Your shopping cart is empty

About my Ethnicity and DNA project

My project started being effective through my artworks after a while when my interest for the subject was increasing and raising in my mind having place in the reality.

I came from Argentina, a country who has immigration from other centuries from Europe, different waves of people coming mostly from Italy and Spain, also from Germany, France and Eastern European countries, Asians, Jewish from all over the world with a big community, Arabs from different countries, Turkish, and lately Africans

The main question and the reason I started getting tests from different companies (first 23 and me, then Ancestry and the last Cri genetics) was I was coming from a different place or at least the fact to have many ethnicities made me feel different.

The result until now was to have mostly Italian blood and French-German blood plus Spanish-Portuguese and other in minor percentage that was the expected result.

The unexpected was that I have blood from Southern mostly and Central Slavs (Bulgaria, Croatia, and Serbia) that were from a migration that started in Asia (Russia) then going to the Danube and Volga and were cattle herders. (It will continue)

Art Exhibition at Spanish-American Institute (English Through The Arts) 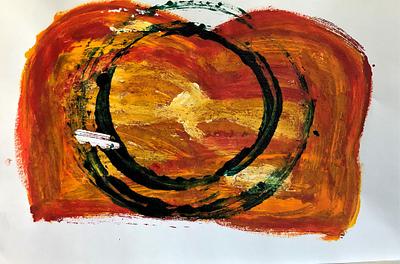 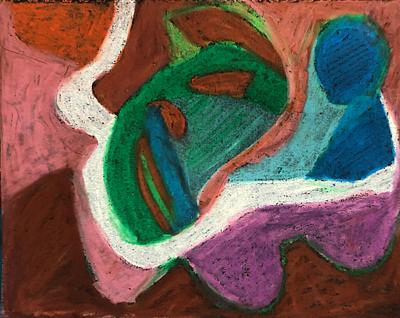 What is it all about? II

Art Exhibition at Spanish-American Institute (English Through The Arts)

What is it all about? II